The Kraft family was one of the original founders of Major League Soccer (MLS) in 1996 and founded the New England Revolution as one of the league’s 10 charter clubs. Under the Kraft Group’s ownership and direction, the club has been one of the most successful teams in MLS history, advancing to the MLS Cup five times in the first 20 years of the league. In 2007, the club brought home the Lamar Hunt U.S. Open Cup and followed that up with a SuperLiga title in 2008.

After playing its first six years of MLS in Foxboro Stadium, the Revolution christened the newly-built Gillette Stadium on May 11, 2002 with a win over the Dallas Burn. 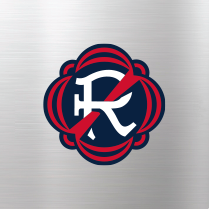